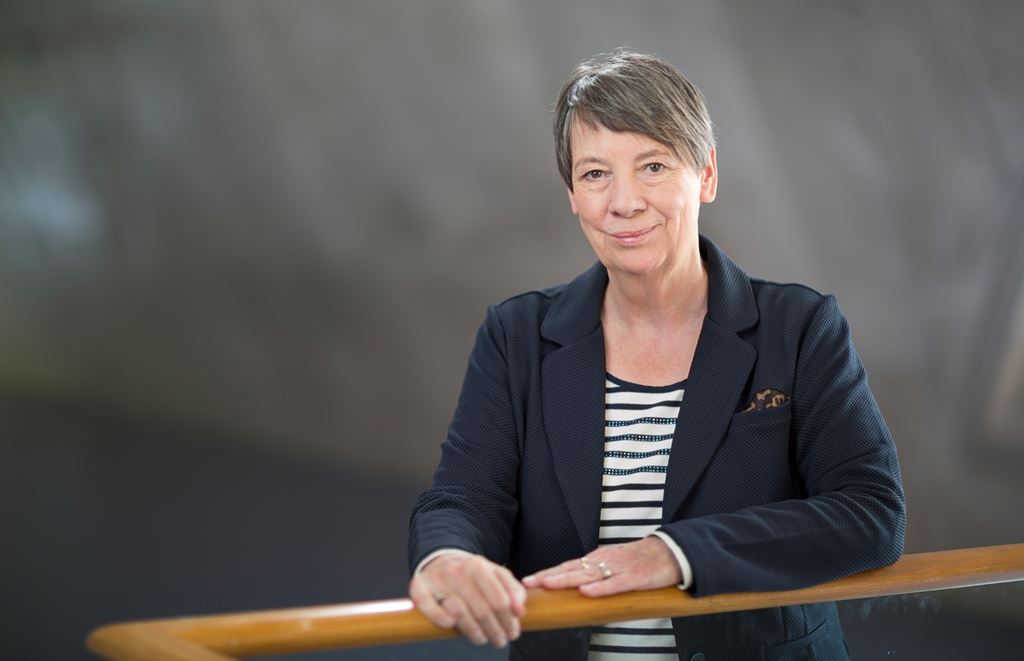 Umweltministerin Hendricks- © BMUB/Thomas ImoLudwigshafen, Germany, 13 June 2017. At the Digital Summit of the German Federal Government, one issue has been traffic optimization. German Minister of Environment Barbara Hendricks was quoted in the German newspaper “Passauer Neue Presse” advocating intelligent traffic lights. “The digitalisation plays a vital role in urban development”, said the Minister to the newspaper. “Today traffic follows traffic lights, but it would be much smarter, if traffic lights followed traffic.” She was also in favour of “intelligent waste bins”, which notify waste collection if they are full.

These are only some topics, which have been successfully tackled by [ui!]. Along with the traffic light prediction in the German City of Darmstadt, urban data are displayed in the visualization [ui!] COCKPIT in Bad Hersfeld, Germany and smart waste bin’s data is aggregated in Caloundra, Australia, with the IoT data platform [ui!] UrbanPulse in a way that enables the optimization of waste collection routes.