The 2016 General Assembly of the European Innovation Partnership (EIP) on Smart Cities and Communities will take place on 24 May 2016 in Eindhoven, the Netherlands. 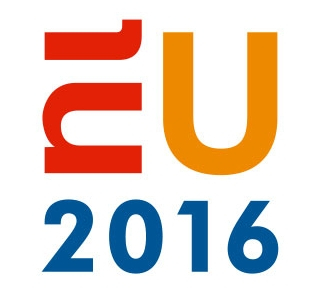 The General Assembly is jointly organised by the European Commission Directorates-General for Mobility and Transport, Energy and Communications Networks, Content & Technology.

In its third edition, this event is the place to be for learning about key policy and market trends for smart cities and communities and creating new contacts and networks. Over 400 participants are expected.

The Commissioner for Transport Violeta Bulc and the Dutch Minister for Infrastructure and the Environment Melanie Schultz von Haegen will open the Assembly. Maroš Šefčovič, Vice President of the European Commission and responsible for establishing a European Energy Union, will also participate as key-note speaker.

In high-level plenary and interactive break-out sessions, participants will discuss how to grow smart cities and scale up smart city innovations in Europe (and beyond). Finance and investments are the core focus of this General Assembly.

Participating at this event gives you the chance to learn more about and join the different EIP roll-out initiatives that create critical mass in key smart city areas such as smart mobility, energy, lighting or urban platforms. This will be a day full of hands-on discussions and we are looking forward to welcoming you.

The Klokgebouw building as the venue of this General Assembly will provide a unique atmosphere for these discussions.